As the elk call in RMNP, aspen radiate yellow electricity. The willow along the Colorado River call with a similar hue, infused with burnt orange. The scrub oak– as I descend toward Steamboat and below 7000 ft– are an expired red, almost brown.

Of late, I lay skid marks on the road as I hope to capture– mentally, and with the hasty touch of my iPod screen– the moment of sunlight filtering through lightning bright aspens, quaking in anticipation of storm clouds. The aspen– trembling, quaking, waving– alter their mood from celebratory dance to excited warning as sunlight fades to shadows. Sometimes its not supposed to be summer-warm and fall-colorful at the same time; and sometimes the townies in Steamboat are a little to quick to warn of the impending weather as if I don’t know the date, the seasons, or how to find ten-day forecasts and Dopplar radar projections. But days like this are without match and a few town-bums aren’t ruining my fun. Statistically, there’s a chance of snow on October 5th. But it’s not snowing — yet– and on a bicycle, at the right pace and place and time, days like this actually happen.

Grey skies and storm clouds in Colorado are rich with energy, and the same is said to be true of NM and Utah and Arizona and west Texas.

I’ve been reading some Aldo Leopold and keep running across John Muir and his disciples– people who bring philosophy to life, and elevate the art of living to philosophy. Of wilderness ethics and living in and living with the “wild”, these men are uncontested heroes. Unlike Muir, I have not watched the sun rise and set on the same granite peak from the same vantage, all day. Nor have I observed the migration of birds year after year, after year like Leopold. I’m not that patient or thoughtful; but I’ve seen many sunsets and many fewer sunrises, and many birds whose names I don’t know. I’ve experienced the seasons in a continuous, although incongruable mess that in the past three years has included everything but winter.

I’m honing my personal wilderness ethic that considers both the time I’ve spent waiting out rainstorms in Safeways and libraries and also the lazy, naked, sun-filled days up some creek I hope nobody else knows about. Imagine if Aldo and John and I had shared an apartment in town, and ridden bikes along the river trail and pulled tap-water from a dammed public water source. These are functional facts of life that I’m talking over with my new “housemates”. No matter if a man can live off the land, alone, in the woods; 7 billion others are not, and won’t and can’t. Bike commuting with Aldo and an inelegant house party with John?…a make-believe tea party for a kid like me.

Muir’s evocations of the wild are powerful stuff for most people, but practical concerns weigh heavily as well. Nobody wants their mid-western cousins to yield less corn, or their neighbors not to have the great job that requires an hour-long commute by car. Thankfully, Muir is the radical that you can invite to the dinner table. Despite being Scottish, he’s very American.

Not winter; not really, not yet. I will undoubtedly have some dramatic photos of three inches of snow on my bike in the next week. But that’s still not winter, it’s just early season snow in a high place that– moments ago– allowed the cut-off T-shirt I’ve worn all summer. 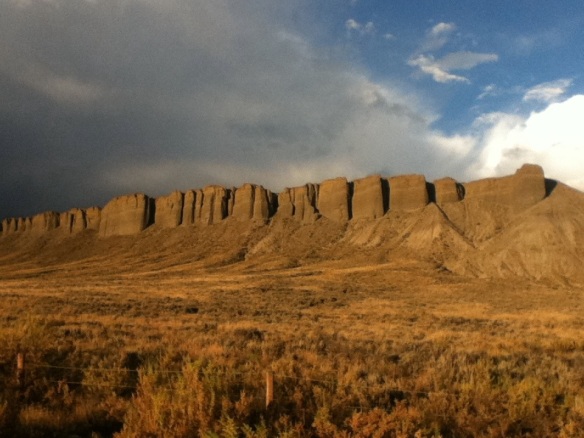 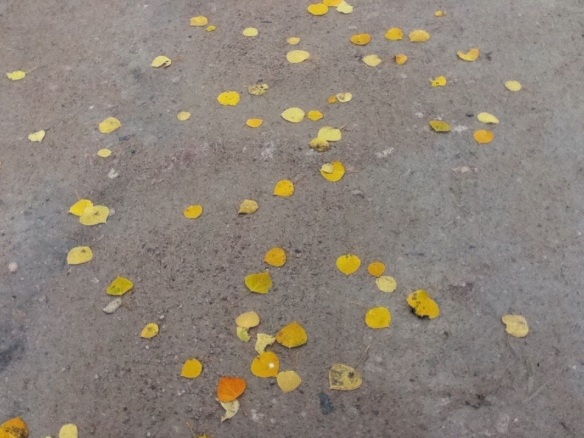 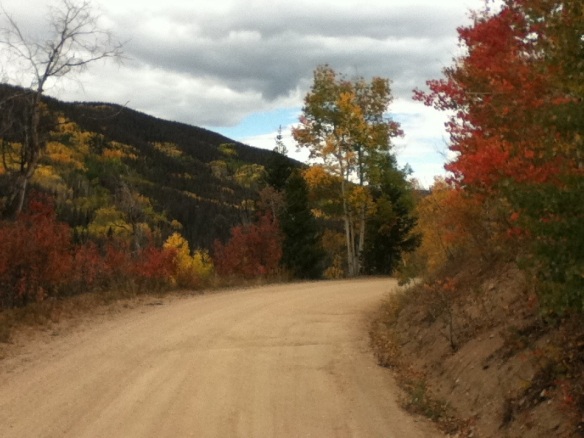 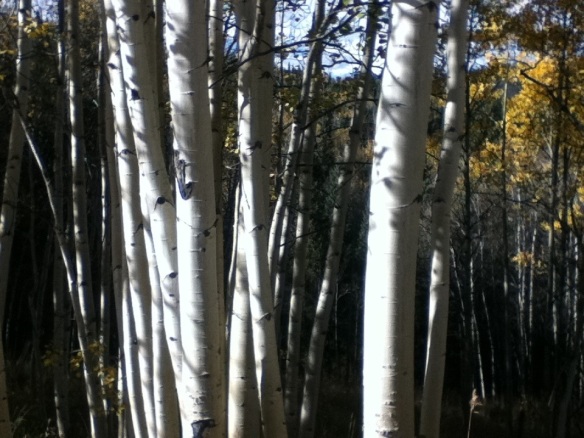 6 thoughts on “Aspen, willow, and oak”

Leave a Reply to Matt from 2nd Cycle Cancel reply