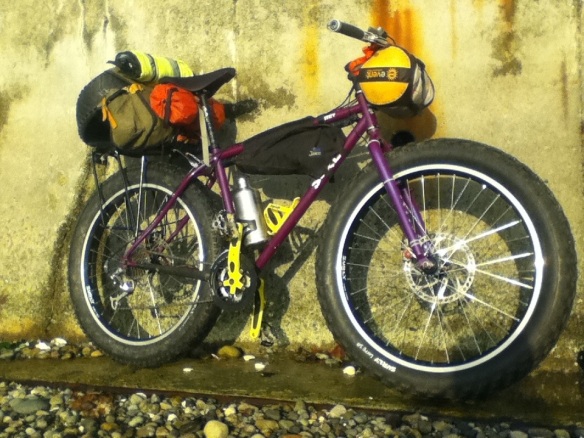 SInce purchasing a pearlescent purple used Surly Pugsley several days ago, I’ve been doing exactly what the bike isn’t designed to do: I’ve been knocking down road miles visiting friends, camping, and making my way back to my temporary nest in Tacoma. If only the four inch tires fit on the bus’ bike racks, I’d have been “home” two days ago. But, they don’t. So I rode.

WIth basic camping kit, I ferried to Vashon Island to visit my friend Alex, who rode the length of the island with me; another ferry dropped the two of us at Point Defiance in Tacoma. That afternoon, we were made a travelling trio when Josh and his svelte Univega joined us for an overnight camp at Kopachuk State Park, across the Tacoma Narrows bridge, on the misty shores of the Puget Sound. Alex’s 1989 Trek 520 with bullmoose bars, Josh’s svelte Univega Gran Turismo and my big, nacreous purple Pugsley make an odd couple, or an odd crowd.

My first impression of the bike seems perfectly irrelevant to would-be Pugsley owners– it’s really fast on hardpack surfaces and pavement. It’s easily as fast as my 35+ lb. touring bike. The wheels on my High Sierra are as heavy as those on the Pugsley, including dynamo and tires (and Slime tubes…thanks New Mexico), which has everything to do with it. I haven’t ridden the bike on snow or sand, and rode only a few feet on a rocky beach; with 20psi, it was capable, but rode poorly. The beauty of four inch tires is the ability to run eight, or six pounds of pressure. Tuesday will be my first opportunity to ride the bike in it’s intended setting, as I plan to assemble the bike at the airport in Anchorage for the ride home in wintry darkness. This time of year, most bike rides in Anchorage are night rides; I regret not being able to readily mount my dynamo to the Pugsley, but with disc brakes and 135mm fork spacing, it’s a little complicated. The solution requires a replacement fork with a 100mm spacing and possibly a disc dynamo hub for optimal braking.

A hundred miles of pavement on the Pugsley in three days is considerably easier than I expected. It rides a little like a bus, and a lot like an aging Cadillac, but mostly like a bike. 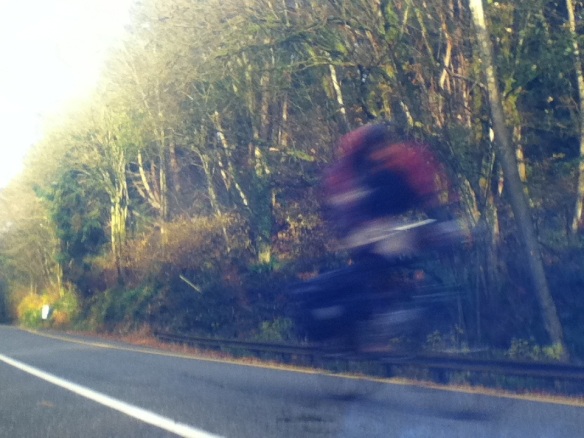 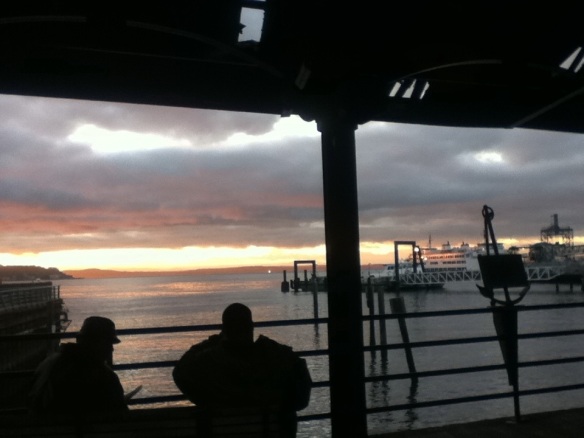 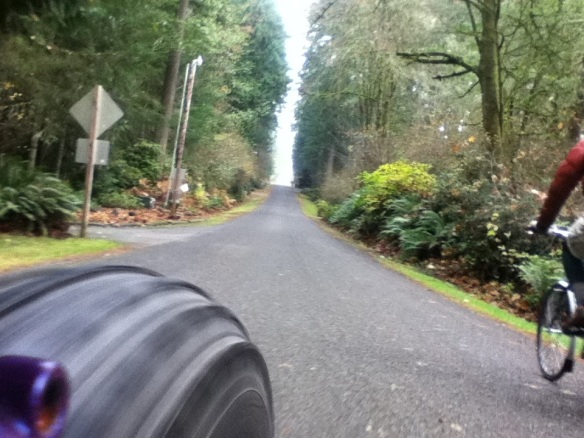 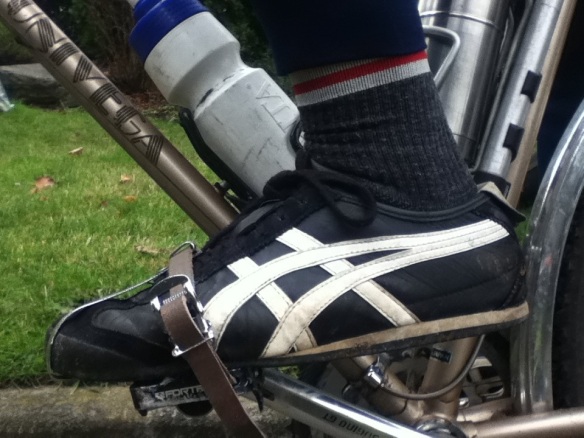 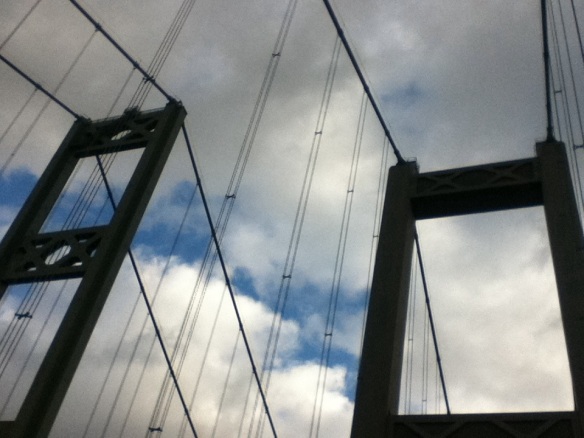 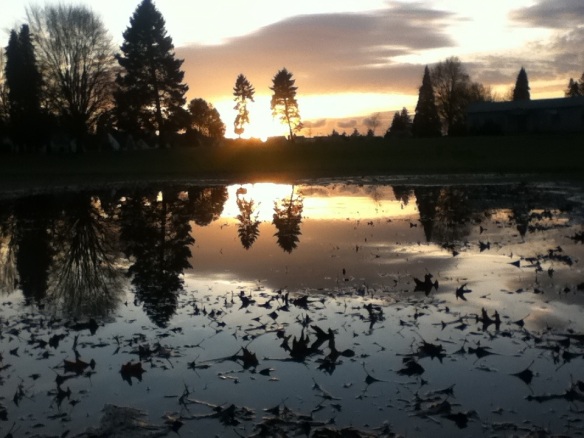 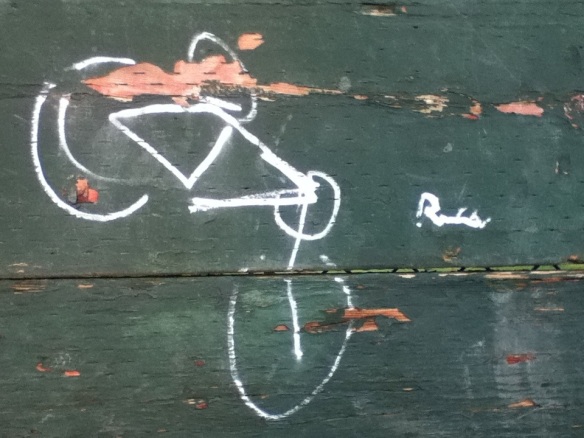 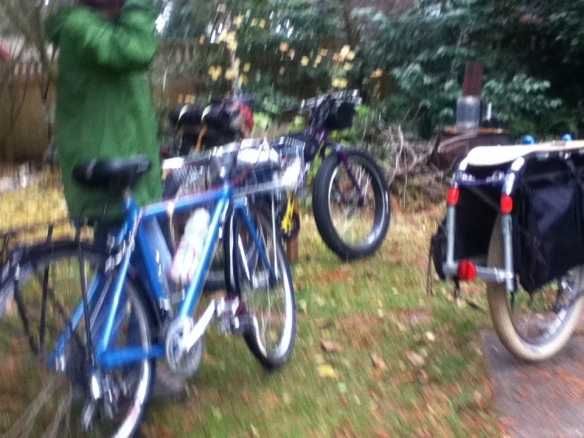 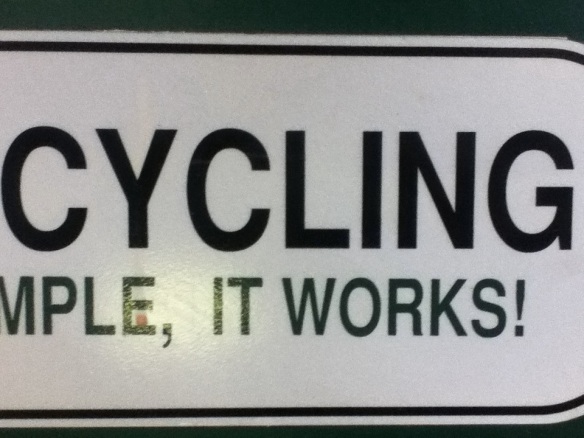 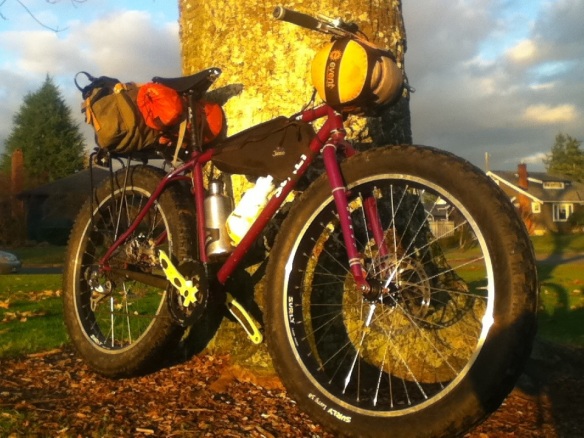 7 thoughts on “Island-hopping and bridge-crossing on a Pugsley”