A month ago we were all talking about how the city had doubled it’s seasonal snowfall to date, with over 90 inches by mid-January. The local newspaper now reports this January to be one of the coldest on record, with an average temperature of 2.7deg through this past Saturday. Zeroes are expected through the end of the month, holding strong for the cold team.

Fairbanks has averaged -25.8deg this month.

When the weatherman calls for -2 or -4, I don’t sweat the details and simply call it zero below.

I have worked at a bike shop since two weeks ago, assembling bikes for the much anticipated spring season. The anticipation begins as soon as the first snowfall, and everybody wishes they could take a vacation during spring break-up. Lots of fatbikes and studded tires roll through the bike shop, but lots of other stuff too. More people are riding bikes in Anchorage this winter than I realized, on barely working old Schwinns, recumbents, and a jolly fat guy commuting on a bike built for jolly fat guys– I replaced three spokes on the rear wheel.

A cure for my tennis elbow came in the form of a new bar for the Pugsley with a bit more width and a little more sweep, although not as much as I’d like. It’s the Salsa Bend 2 bar, with 17deg of sweep. This is my first bar with an oversized clamp diameter and on my ride home, I calculated 31.8mm to be 1 1/4 inches (I hadn’t thought about it before). Despite metric expressions, why are we still designing bike parts to English dimensions? A good answer is that it doesn’t matter, but I note that it’s not simplifying anything if it’s just an inch and a quarter translated into mm. Of course, 22.2 is seven-eights of an inch, 25.4mm is an inch and 26.0 is an example of a European standard in a simple metric increment. 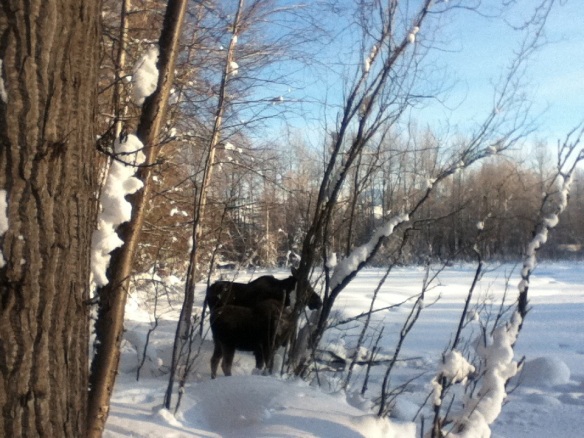 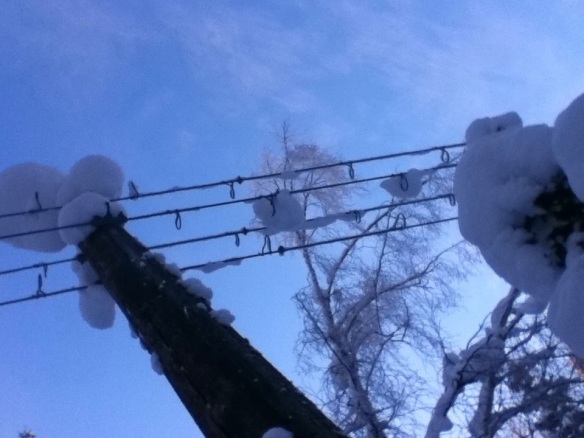 6 thoughts on “Zero below and a new bar”