Of open roads, calloused hands and dusty ankles; tires worn threadbare and the last thousand miles of use in a pair of brake pads. Cook some coffee, like a cowboy, and mend a strap on your bag– it’s still a long way to Silver City. Spoonfuls of peanut butter and handfuls of raisins are a delicacy in a diet of lentils and rice and oats and water and salt, but it doesn’t actually get any better than this, and raisins have never been more delicious. A taste of monasticism on the road affords a lot of good living. Get strong, feel happy, eat a lot but not too much, sleep well, write home every once in a while, and meet some people. That’s it. Ride. 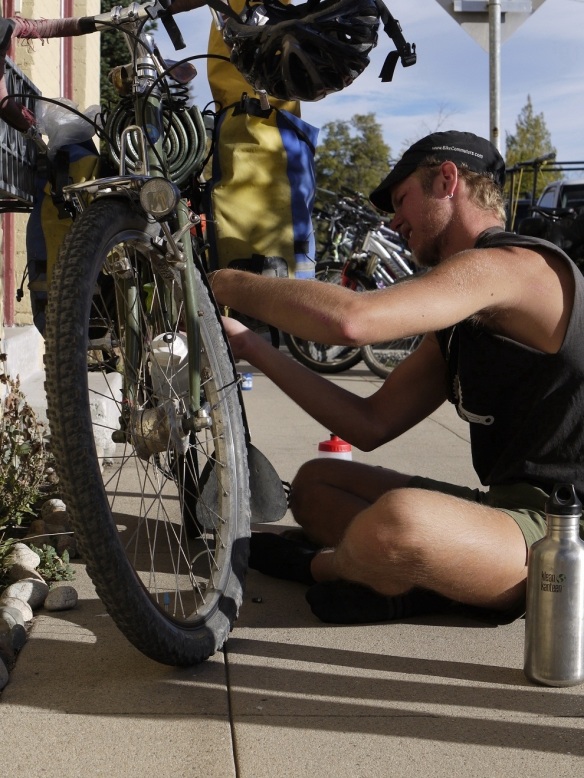 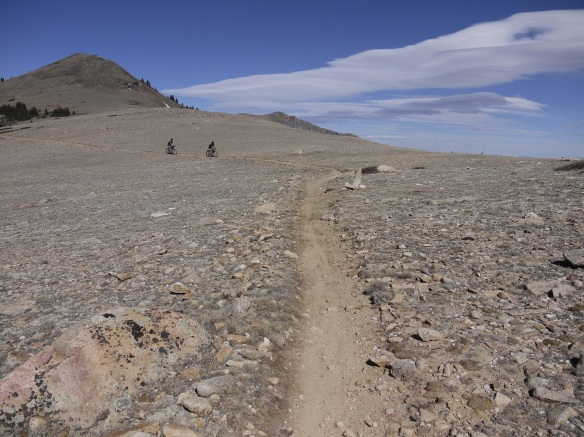 Thanks to Greg for these images. For several weeks, Greg, Lael and I traveled the Divide from Como, CO to Taos, NM. These photos are all from a late-summer spell of great weather in early October, on the road from Hartsel to Salida, and further south toward Del Norte. Greg recently built a Surly Cross-Check, disguised as a Raleigh Superbe, for an upcoming trip to Italy.

At last count there were two, but now, there are three Surly Trolls in our Divide caravan. The Troll, especially for American riders, is quickly becoming the dirt touring bike of choice for rides like the Divide, and travel abroad. No need to squeeze mountain bike tires into an LHT, or import Thorn frames from the UK; for $400+ dollars Surly gives you (almost) everything you could want.

Lael’s back, on a whim– another wild hair (or hare). We are: an LHT, three Trolls, and a high-performance High Sierra. Keep laughing– we are.

Greg, Lael and I loaded up yesterday, fully intending to leave town and resume our Divide adventures. We selected to ride several miles of singletrack toward town– the Backbone Trail. Two hours later we were exhausted and elated as we descended from the hills into the heart of Salida, panting beneath the willows that shade both the boulevard and the Arkansas River. It was late afternoon by that time, and we were– quite naturally– tired, and staying another day.

We depart this morning for the Monarch Crest Trail, a locally famous bit of singletrack that crests the Continental Divide– following the CDT and the Colorado Trail along it’s length– above treeline for 12 glorious miles, before descending over three thousand feet on one of several return routes to Salida. This should be, in unconventional terms, “epic”. At least, I have a good reason to eat a big breakfast

It’s been a while: Ute Pass, Breckenridge, Boreas Pass at 11,482 ft, and some beautiful riding weather to Salida. We are all thrilled to have company– Lael, Nancy, Greg, Cass, and myself. 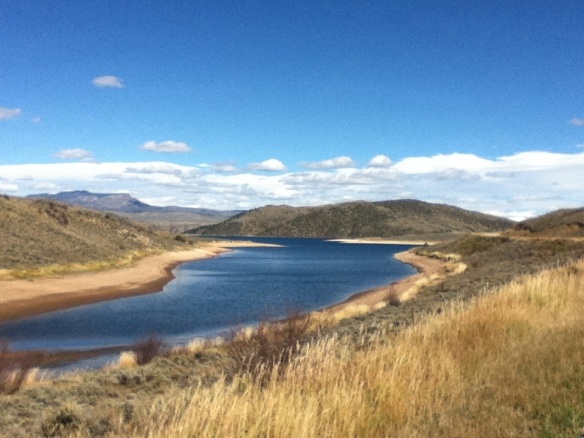 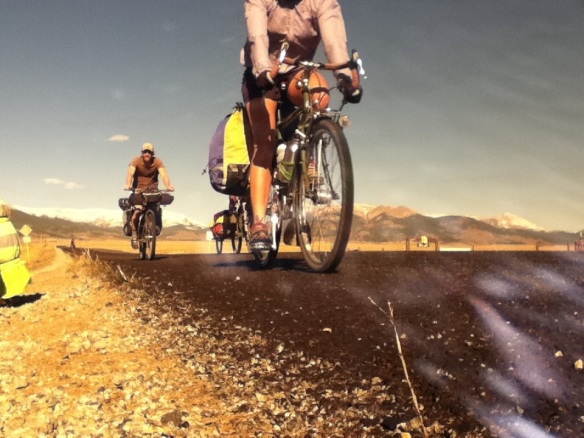 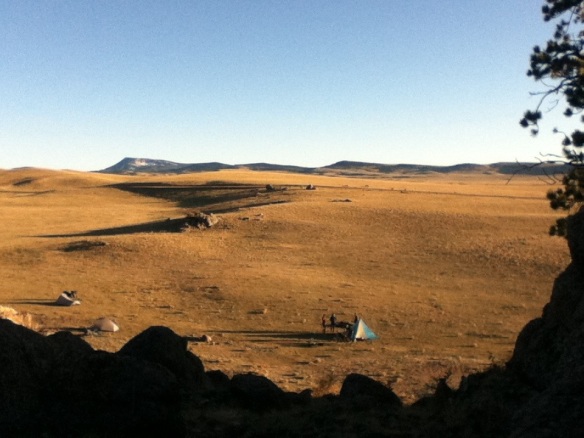 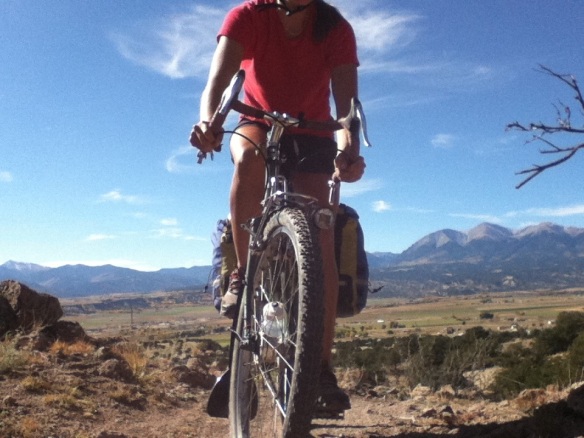 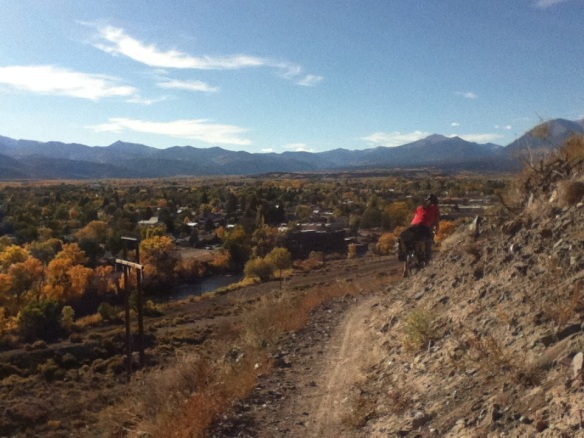