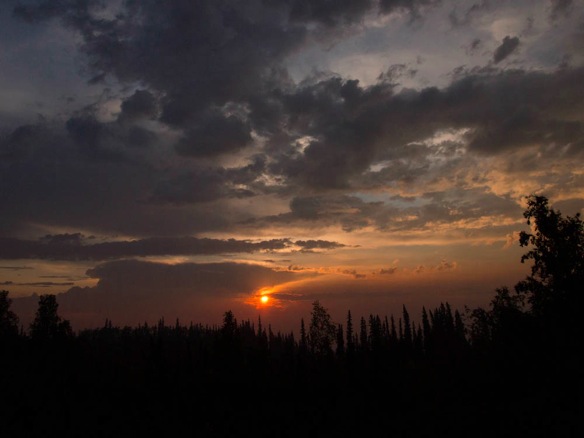 The day barely dims to night up north this time of year, so the aurora borealis aren’t in play, but color flares abound on the roadsides in every direction.  The above image is darkened  by wildfires over the Dempster Highway near Dawson.  Incidentally, I’ve ridden from Dawson City to Whitehorse on a section of paved road called the Klondike Highway.  The exception–  for the final two days into Whitehorse I’ve found some of the mythical Trans-Canada Trail, which doubles as the Yukon Quest 1000 Trail (like the Iditarod).  To see what a snowmobile trail looks like in the Yukon in summer, come back tomorrow for the swampy, muddy mess.  Beavers really are industrious creatures, and they’ll have nothing to do with a trail in their backyard.  Rather than petition local governments, they flood the thing.

Most of these images come from the Yukon, while a few are remnant memories from my Alaskan adventures.  Persistent headwinds and sunshine have been challenging, namely in definition.  How does one describe a day of riding into stiff headwinds, interspersed with suntanning, swimming and picnicking.  Beautiful day, eh?  Fucking headwinds.

There are worse things to be doing for eight hours a day, and the winds keep the bugs off, mostly.  And from twenty feet away, a lynx stealthily ambles though my camp. 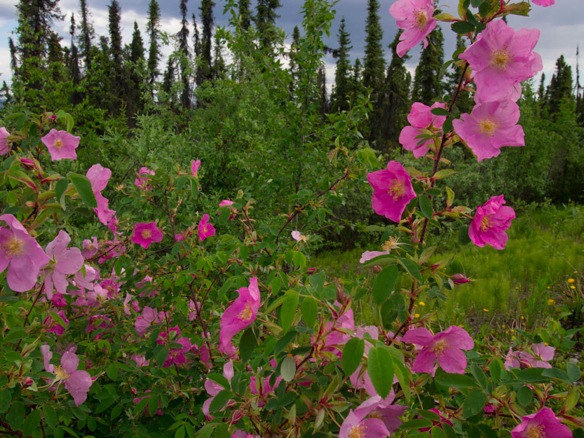 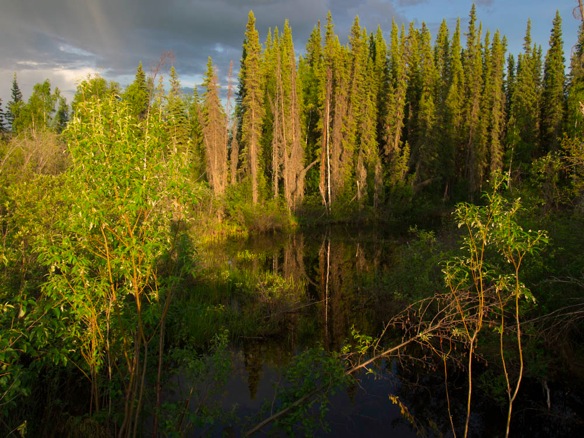 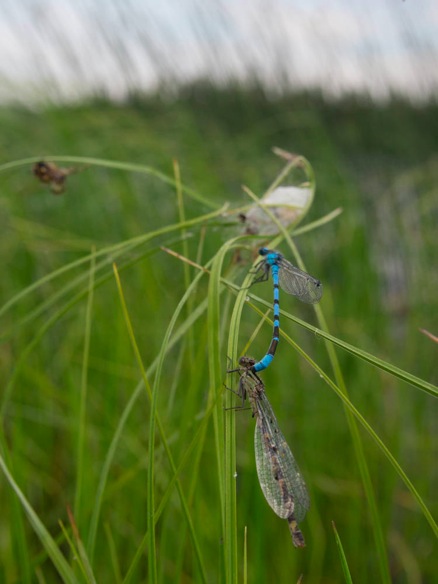 A dedicated list of cycletouring links will reside permanently at the bottom of the page.  I’ve populated it with some of the obvious resources for now, but feel free to suggest additions as you find them, or as I’ve forgotten them.  These could include resources on camping and hosting, routes and maps, bikes and equipment, rideshare boards and transportation resources, and helpful forums.