Thanks to Dan Bailey for the challenge to share a series of black and white photographs, first executed via Facebook.  Each person learns something different from such an exercise.  The content and composition of the images come forward as the rainbow of colors fade.  I, like many others who spend their days outdoors, am attracted to the earth and the sky, to red dirt roads and blue hues overhead.  But there is some dishonesty in color, especially in the digital age.  Monochrome renderings highlight words and shapes, textures, and contrasts.  The dark tones, in contrast with a white background, are honest.  They are like printed words on a page.

Dan will be publishing his first printed book on adventure photography in 2015.  He has also written a series of e-books about photography.  He lives in Anchorage, AK.

Thanks to Jason Boucher for the inspiration to share only a limited series of images– 10 in total– from a substantial and well-documented experience.  He and nine others recently rode fatbikes away from the Western Slope along the Colorado River, over the La Sal Mountains, into the city of Moab, and back.  Jason organized the ride, and called it the Desert Ramble.  Almost every rider in the group is a formidable photographer and the collection of talent and equipment on that trip is impressive, as are the bikes.  To come away with only ten images is a reminder that brevity, and the right words, are better than an hour long speech.

Jason works for QBP in Minnesota, influencing the bikes we will ride next year.  He also writes about his experience with Olympus OMD, Pen and E series cameras on his his site Oly All the Time.

And yes, Lael is carrying a jumprope. 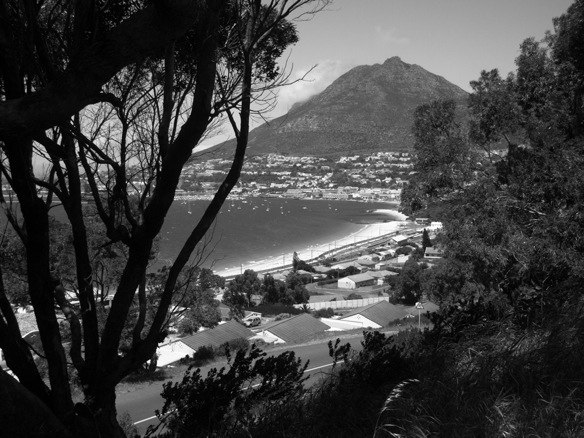 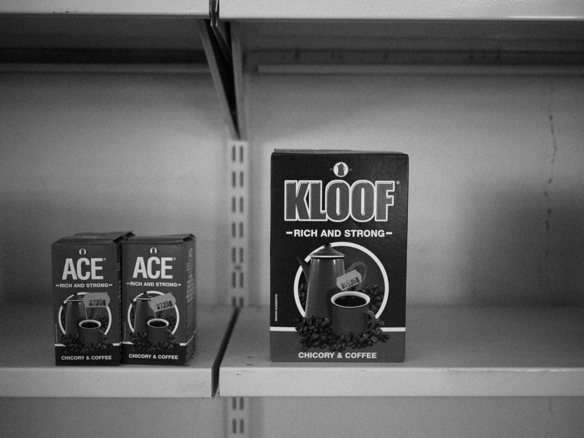